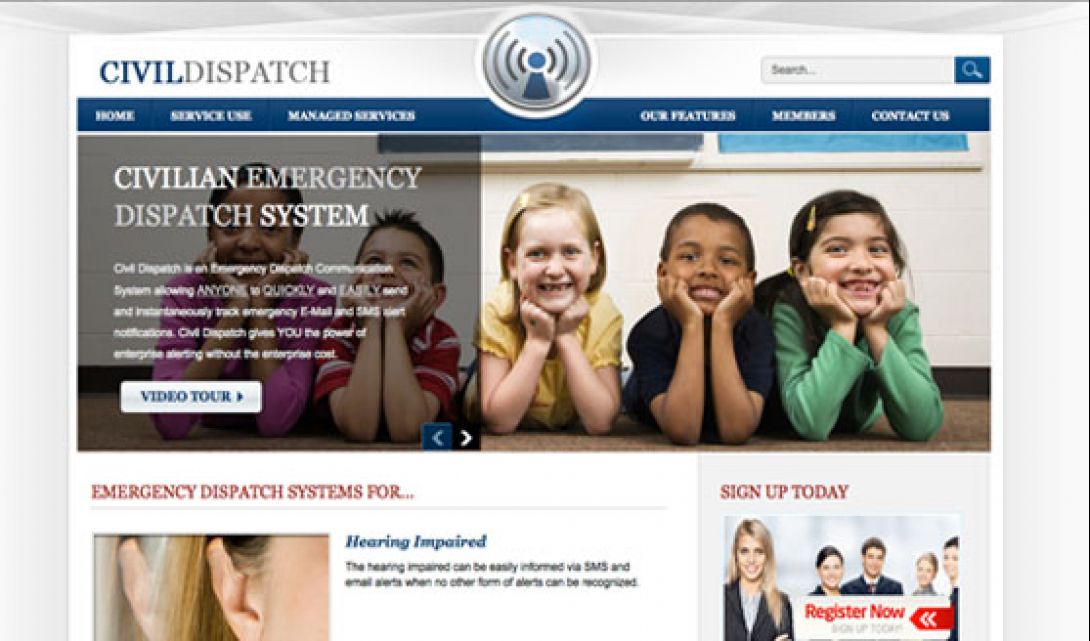 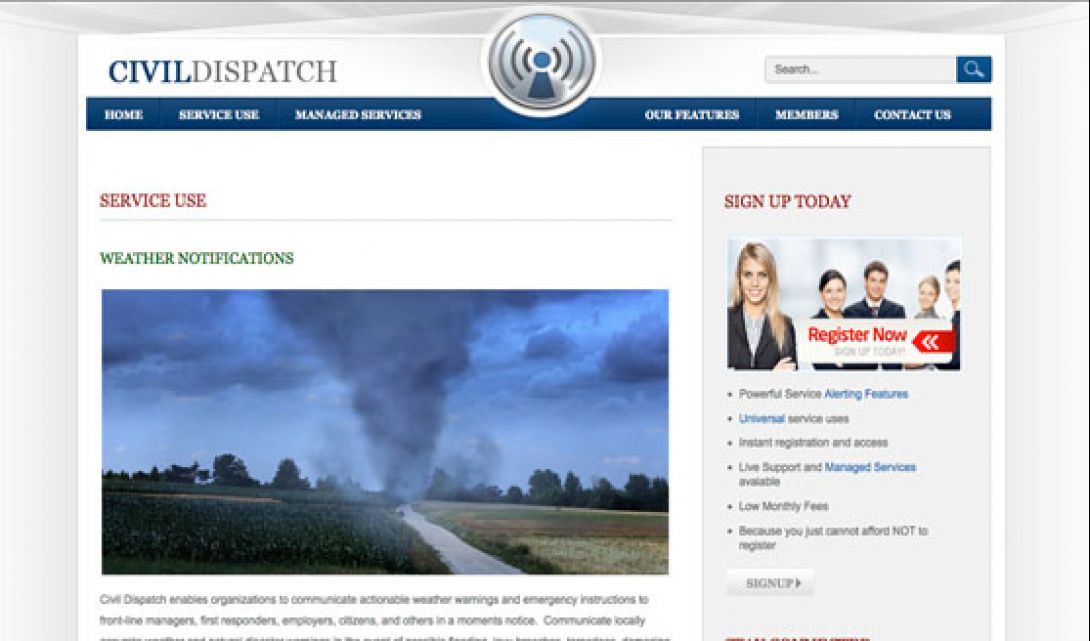 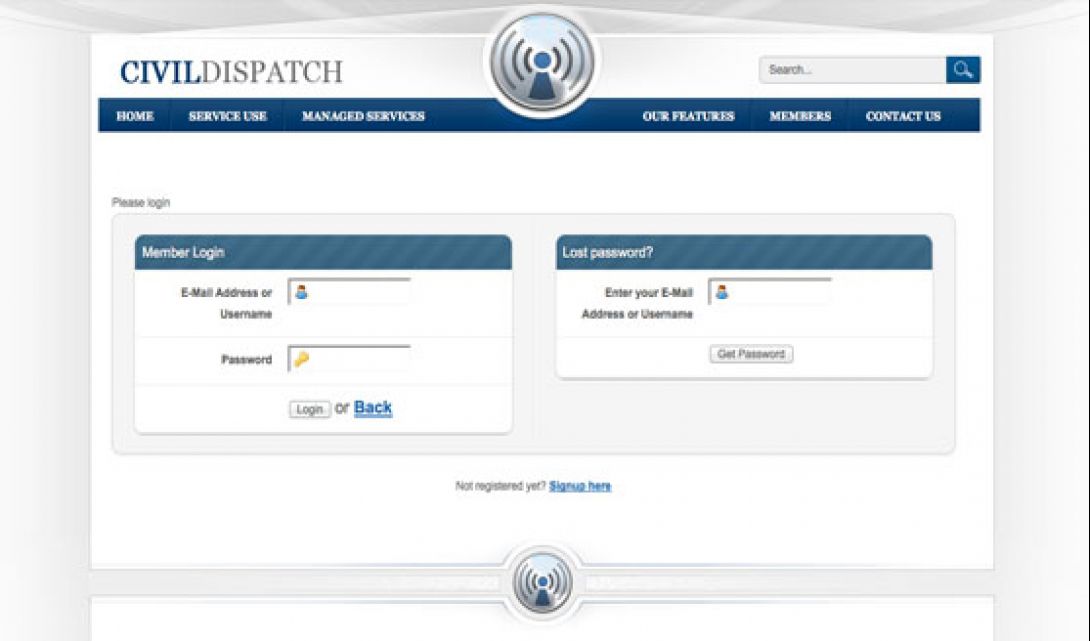 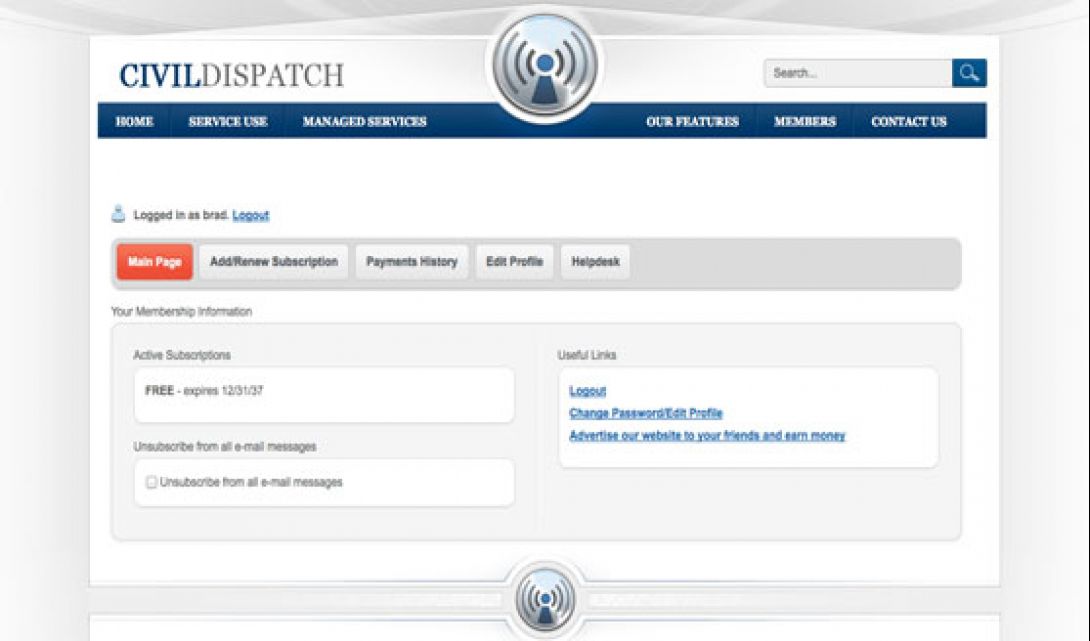 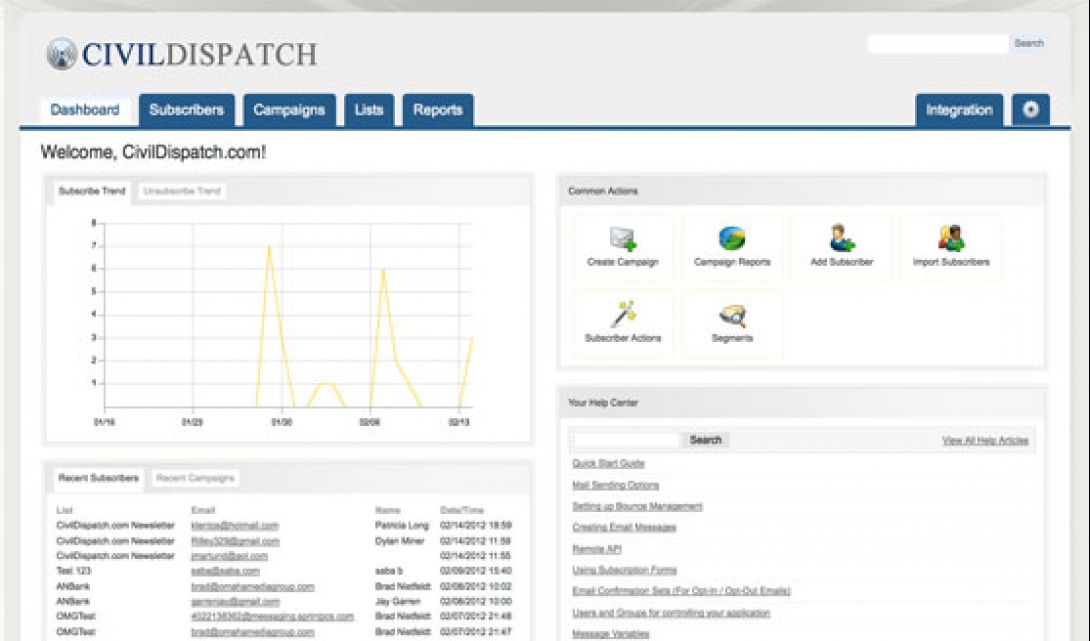 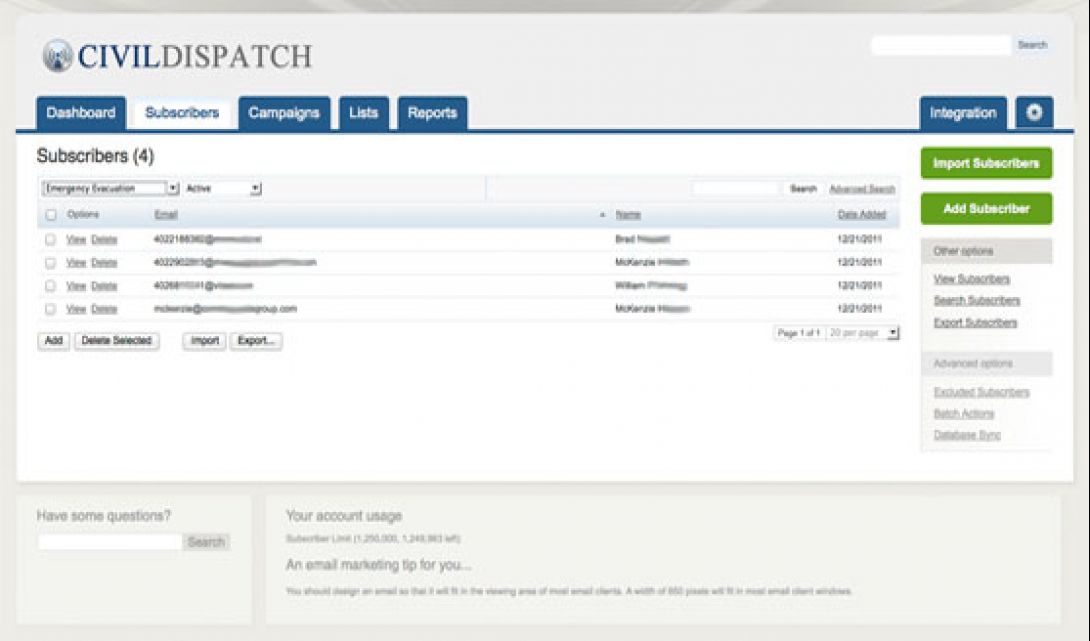 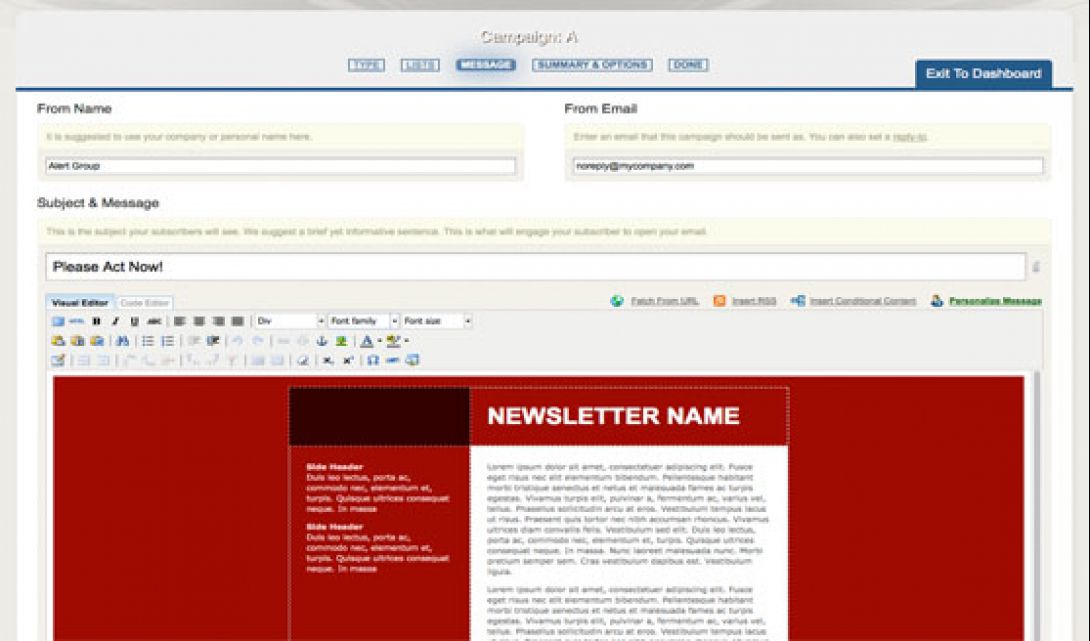 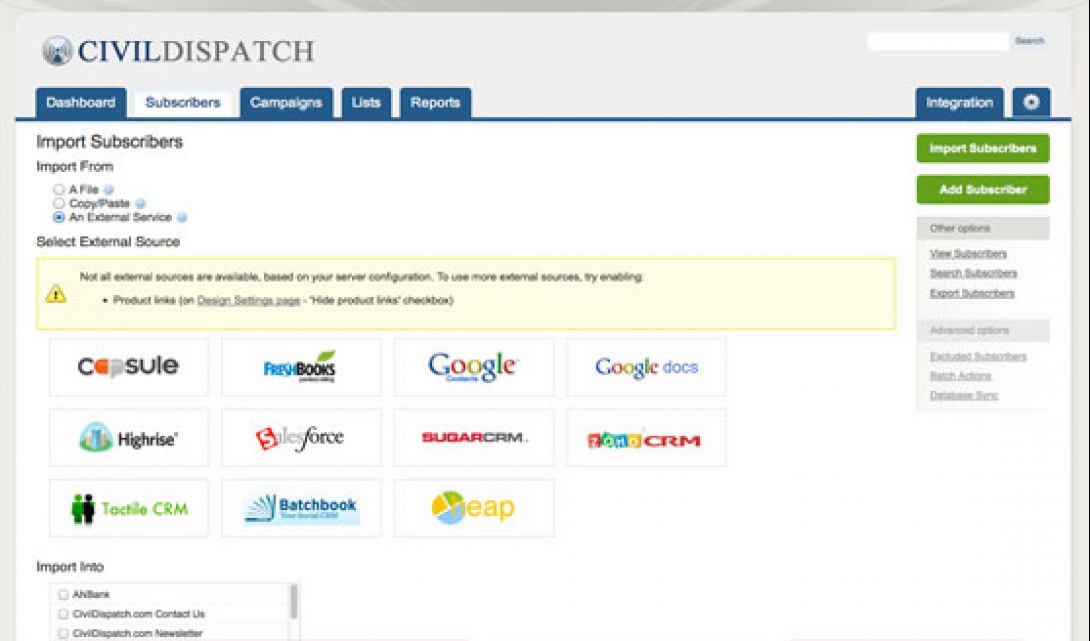 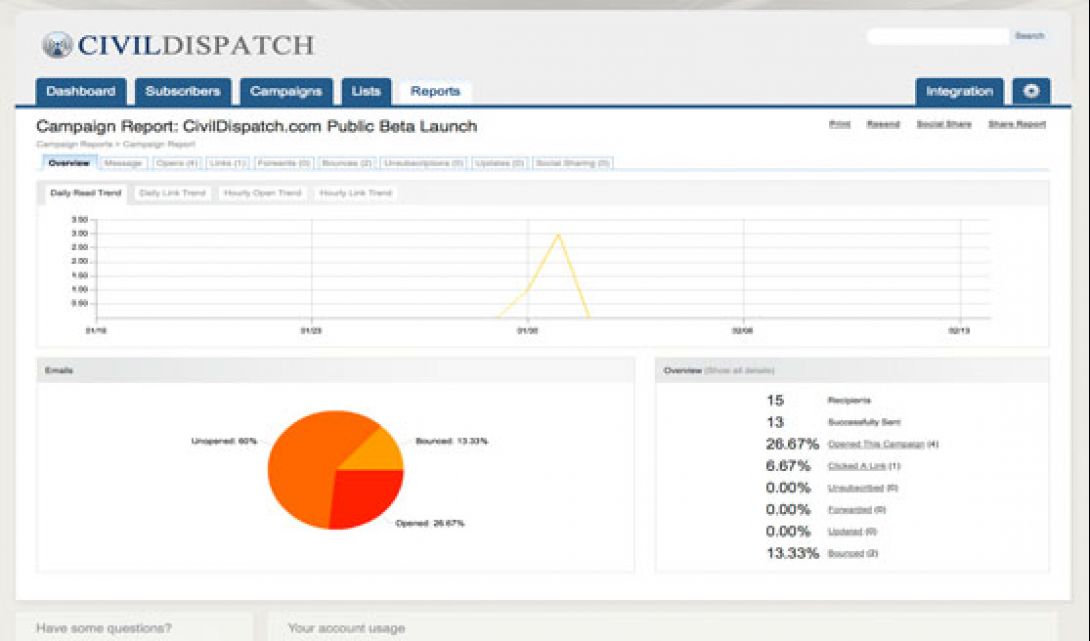 Where there is a need, we are there to provide a way. In this case the need was for a universal emergency dispatch system that anyone, anywhere could use to send notification campaigns to email, cell phones, landlines, websites, social networks, RSS feeds, and that could integrate easily and seamlessly into an unlimited array of other websites and notification networks.

When the idea for such a service landed on our desks we literally fell out of our seats. Given all of the negative things going on around the world, famine, natural disasters, war, civil unrest, we simply could not pass up the chance to lend our development wizardry.

After nearly 5 years of planning, development, testing, redevelopment, phased releases, and more than 4 years of industry usage CivilDisatpch.com was ready for the spotlight.

We not only led the development efforts of the CivilDisaptch.com core framework, we designed the branding, the website design, the billing system, the member management system, the interactive support system, the backend integration methodology, wrote and produced the radio and television commercials, executed the search engine strategy and external website penetration campaigns, and acted as CivilDispatch.com's advertising campaign manager.

CivilDispatch.com's first advertising campaign will reach an average of 7.8 million radio listeners across 2 dozen syndicated networks featured on talk radio shows such as the Jason Lewis Show, The Power Hour, The Alex Jones Radio Show (InfoWars), and dozens others.

CivilDispatch.com is one of the BEST ideas we've ever heard of and we are thrilled to see it's explosive launch and overnight success.