https://www.omahamediagroup.com/images/uploads/monster_gallery/Omaha-Media-Group-Black.jpg
2016 June 20
by The Creative Monsters 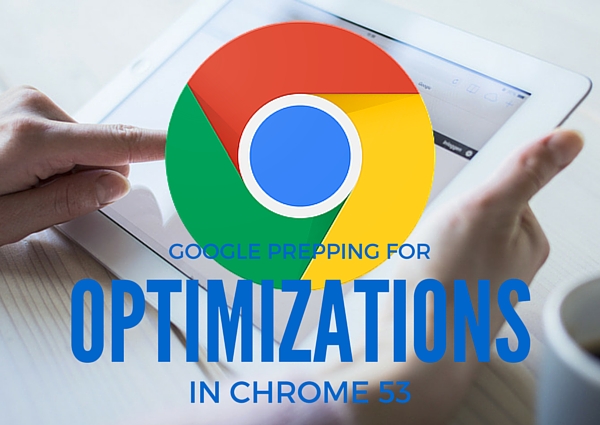 Chrome has always had a reputation for having speed problems.  While being claimed as one of the fastest browsers released, it has turned into RAM-hog.  The internet has been crying for Chrome improvements for a while now, and it appears as though Google is now responding.

For more information on the optimizations, check out this Google Doc with all the info.

Posted In: News & Events, The OMG Collective, The Vast Universe