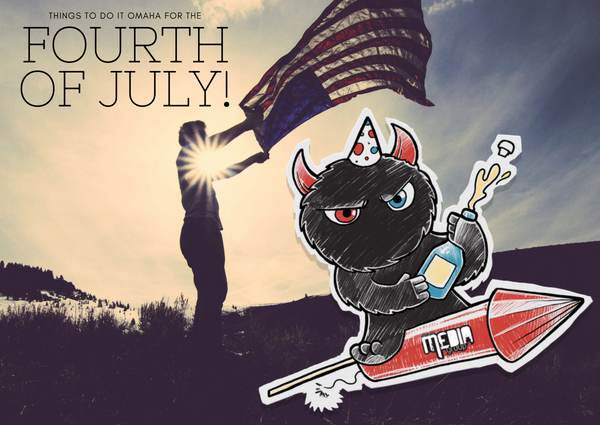 July 4, also known as Independence Day, is about more than just beer and hot dogs. It’s a national celebration of America’s breakaway from Britain as we declared that a new nation had been formed.

Of course, we had a fight on our hands, but the original thirteen colonies became a new nation conceived in freedom and dedicated to the principle that all men are created equal.

The Declaration of Independence was dated July 4, 1776. Soon after, it was joined by the other founding documents—the U.S. Constitution and a Bill of Rights that became the first ten amendments.

The principles in these documents laid a strong foundation for the abolition of slavery and America’s rise to power as the freest and most exceptional country on Earth, where everyone can enjoy life, liberty, and the pursuit of happiness.

From all of us to all of you, we wish you the very happiest and safest Independence Day!