How to find the best LinkedIn hashtags!

https://www.omahamediagroup.com/images/uploads/monster_gallery/Omaha-Media-Group-Black.jpg
2020 August 05
by The Creative Monsters 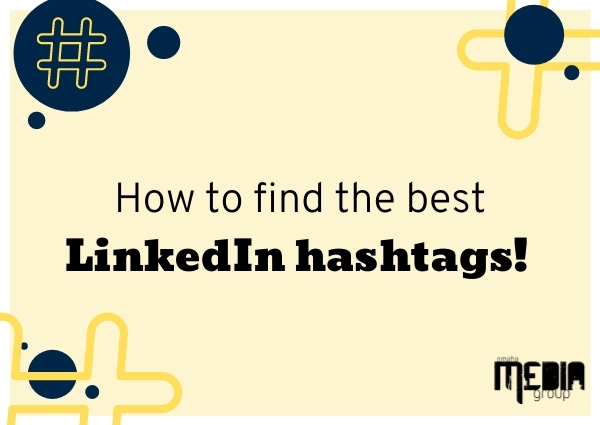 With over 90 million Senior-Level influencers and 63 million active decision makers on LinkedIn, a number of B2B companies find themselves using LinkedIn. This is because LinkedIn is known as one of the best social media platforms to bring in qualified leads for this type of marketing. 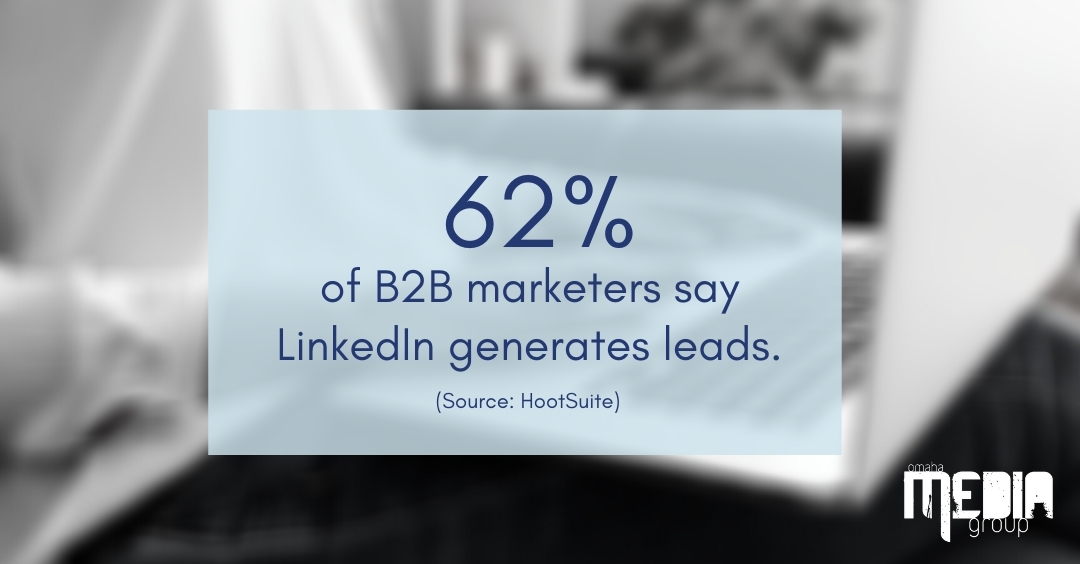 While hashtags are nothing new on LinkedIn, it is often still a struggle for companies to learn how to use hashtags on LinkedIn and their overall importance.

Why do hashtags matter?

For most of us, a hashtag was previously known as the pound sign used with phone numbers, but now when we say it, it ages us about 10 years if not older. Plus, it sounds a bit weird to say pound sign now instead of hashtag! The first usage of hashtags was in  2007 when Twitter was an up and coming social media marketing platform.

Since 2007, hashtags have evolved since the good ‘ole Twitter days and on some platforms, a company should be using a minimum of nine hashtags on their posts, while on others, there should be no more than three or four.

Hashtags are one of the best and easiest ways to get your company’s content on social media platforms like LinkedIn out in front of a larger audience. A hashtag can even help build brand awareness or help catapult a specific marketing campaign.  This helps to put your content in the conversation whether it be about #RealEstateInvestments, #Donuts, #CatLovers, #DigitalMarketingTips or a plethora of other topics related to thousands of industries.

At Omaha Media Group, our company has spent quite some time on social media platforms like LinkedIn and our research shows that any more than four hashtags on LinkedIn does not help the content perform better. This is because there is a science behind finding and using the best LinkedIn hashtags.

This is how to use hashtags on LinkedIn

The thing with hashtag research is that companies do not realize that their agency manually does hashtag research. There are tools out there that allow you to skip the manual step of this process, but that is not always the best way to go.

This is because those softwares are pulling the top trending hashtags from the social media channel, and if there are over one million results with your LinkedIn page and over 40 followers, you will more than likely fall down the feed fast. This is because large companies are garnering more of the feed on those hashtags. Now it is not bad to utilize these hashtags, but it is important to make sure to utilize other ones to make sure that your content is being viewed.

One of the biggest concepts to remember with LinkedIn hashtags is that the hashtags should change each time that the content changes. Just because one hashtag has a lot of followers does not mean that it is the best one to use.

A company wants to use hashtags that are specific to the post that is going out each day, week or month. While your post might be about real estate, are there any local hashtags that you should utilize?

If the post is about the real estate industry, make sure to add some different hashtags. Here are some examples: 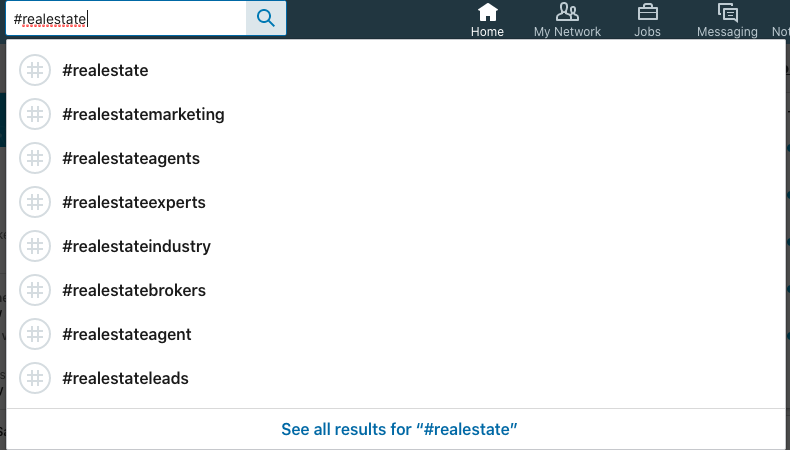 From there, narrow it down, let’s pick #RealEstateIndustry.

There are 401 followers, but the most important thing to look at is the posts and their dates they were posted. If the hashtag hasn’t been used in months, no one is having a conversation about that hashtag, which means you are speaking to an empty feed.

Another great LinkedIn hashtag for this example could be #RealEstateExperts. It is important to set your company up as the industry leader, so why not put your content in the mix.

And each and every post’s hashtag should be relevant to that said post. There will be times when several hashtags work for posts throughout the week, and it is not always bad to find a good hashtag and stick with it, but make sure that good hashtag is relevant.

That is a very brief introduction on how to use hashtags on LinkedIn! Need more guidance or realizing it's time for social media marketing? Contact our team for more information!