https://www.omahamediagroup.com/images/uploads/monster_gallery/Omaha-Media-Group-Black.jpg
2016 June 14
by The Creative Monsters 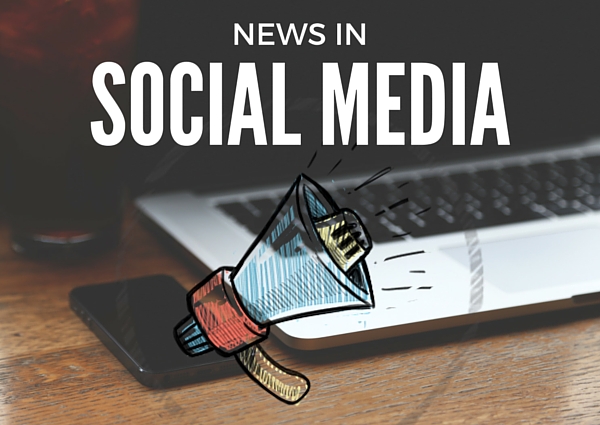 YouTube, Facebook, and Instagram news users are more apt to to get their news by chance, when online doing other things.  On the flip side, Reddit, Twitter, and LinkedIn users are usually seeking out news online, as opposed to those that happen to stumble upon it.

Are there demographic trends in social media news consumers?

After looking at the demographics of news consumers on 5 different social media sites, each site does seem to have an appeal to different groups. Instagram news consumers were a stand out from other groups as more likely to be non-white, young, and female. LinkendIn showed to be the most likely demographic to have a college degree compared to other social platforms, followed by Twitter as the second most likely.

Where do you get your news?  Do you fit within the large group that gets their news from Facebook?