https://www.omahamediagroup.com/images/uploads/monster_gallery/Omaha-Media-Group-Black.jpg
2017 February 16
by The Creative Monsters 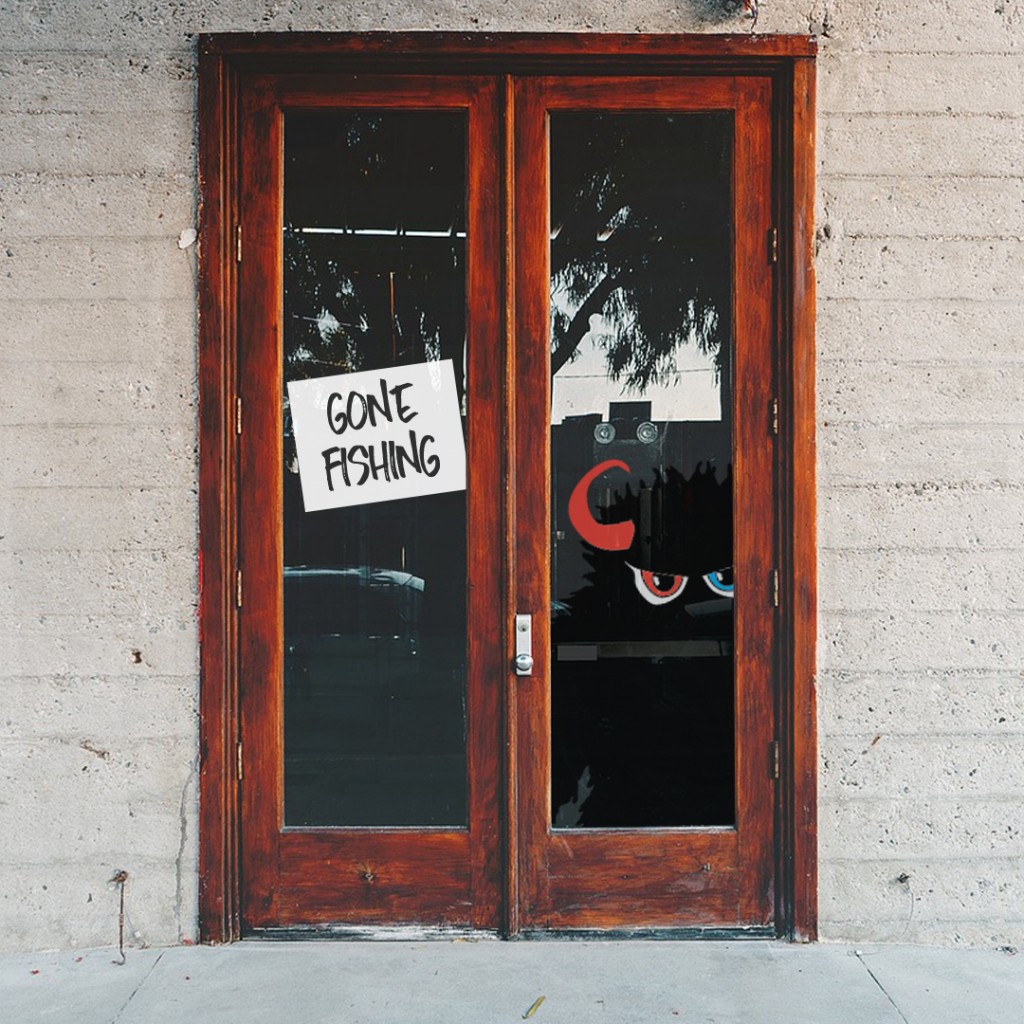 Omaha Media Group LLC will be closed Monday, February 20th, 2017, in observation of Presidents' Day. We will resume normal business hours on Tuesday, February 21st, at 9 AM.

What is President's Day? We're glad you asked. Let's go on a journey together shall we?

According to Wikipedia, “Washington's Birthday is a United States federal holiday celebrated on the third Monday of February in honor of George Washington, the first President of the United States, who was born on February 22, 1732. It can occur on the 15th through the 21st of February inclusive. 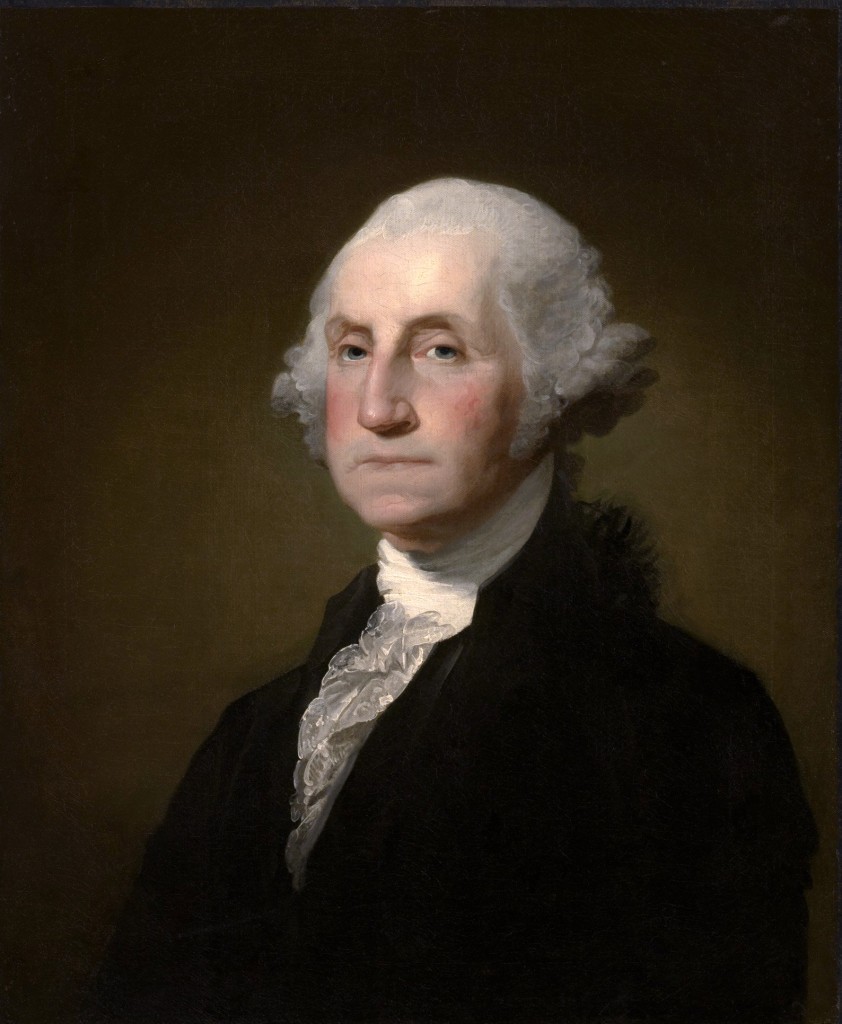 Colloquially, the day is also now widely known as Presidents' Day and is often an occasion to honor all persons who have served as president, not just George Washington.

Learn more about George Washington and President's Day at Wikipedia.

We hope everyone has a wonderful President's Day.

Posted In: News & Events, The OMG Collective, The Vast Universe