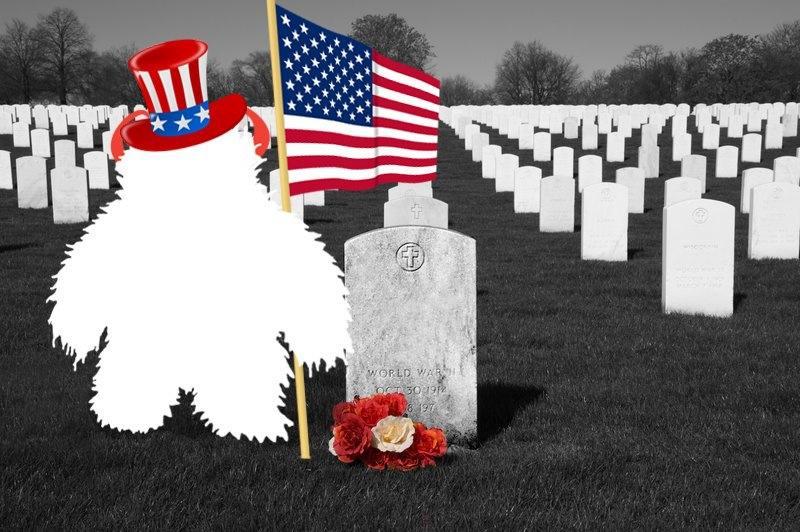 Veterans Day is an official United States holiday that honors people who have served in the U.S. Armed Forces, also known as veterans. It is a federal holiday that is observed on November 11. It coincides with other holidays such as Armistice Day and Remembrance Day, which are celebrated in other parts of the world and also mark the anniversary of the end of World War I. The United States also originally observed Armistice Day; it then evolved into the current Veterans Day holiday in 1954.

To our Veterans, Thank you for you service to our nation and our community.