https://www.omahamediagroup.com/images/uploads/monster_gallery/Omaha-Media-Group-Black.jpg
2018 October 05
by The Creative Monsters 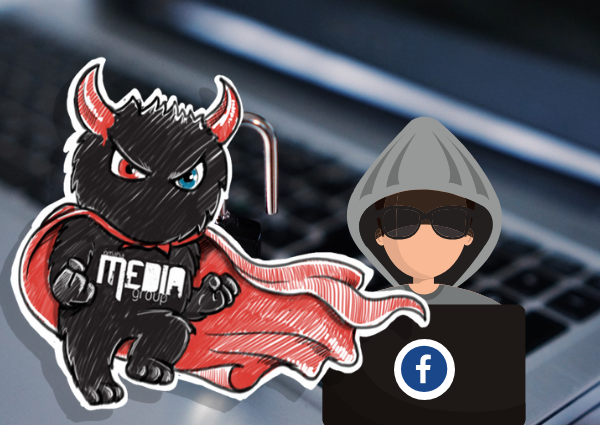 At no surprise to anyone, Facebook announced a security breach last Friday.

On Sept. 25, the engineering team from Facebook discovered a security breach regarding the “View As” feature within the app. This resulted in over 50 million user accounts being attacked.

Accounts that had been using access tokens (allowing users to remain logged in without logging in and out for every session) were targeted.

Facebook announced: “This attack exploited the complex interaction of multiple issues in our code. It stemmed from a change we made to our video uploading feature in July 2017, which impacted “View As.” The attackers not only needed to find this vulnerability and use it to get an access token, they then had to pivot from that account to others to steal more tokens.”

While Facebook is currently unaware of the damage caused overall, the responsible party, or if any data has been misused, they’re currently investigating the problem via law enforcement.

Security issues with Facebook is an ongoing issue. From the Cambridge Analytica crisis to bugs that made over 14 million secure accounts public, there seems to be glitch after glitch.

While we understand how such a hefty and diverse site can be such a target, the repetitive issues are becoming more and more of an issue.

For marketers, these breaches become a constant battle as they take a toll on users. Per a report from September Pew Research Center, 24 perfect of users have decreased their activity on the platform. Twenty-six percent have deleted the app entirely from their mobile device.

This means reaching a target audience becomes a challenge as they lack trust in the platform.

While Facebook claims compromised users don’t need to change their passwords, we believe it to always be a welcomed and cautionary step in protecting your account.

A strong, authentic password in compilation with two-factor authentication is the best way to secure your accounts. Additionally, limit the personal information you provide to social media to minimize the data a hacker can obtain.

While it’s a blast to figure out which Mean Girls character you are, there’s a chance the quizzes you’re taking are accessing your personal information and your friends’. As with any platform, never click on a link you don’t trust. Additionally, never dig deep into a website that forces you to log in or asks for additional information.