https://www.omahamediagroup.com/images/uploads/monster_gallery/Omaha-Media-Group-Black.jpg
2016 March 29
by The Creative Monsters 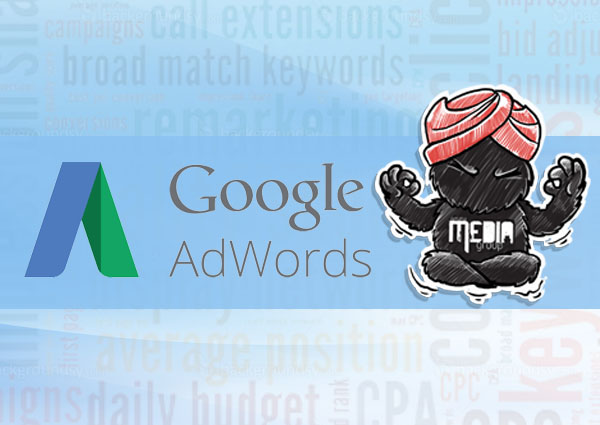 Aging at 15 years, AdWords is going through a major interface redesign.  This is the first interface design since 2008, basing their redesign on Google’s design language, Material Design, and its products like Gmail, Maps and Search.

“The reason we’re rebuilding AdWords is because the world has changed so much in the past two years. AdWords is now over 15 years old and launched when Google was just figuring out what search advertising was. We rebuilt it several years ago for a desktop world — smartphones were only [a] year old. Now we are in probably the biggest shift since AdWords was introduced (and I’d argue perhaps ever) with mobile, the goal is to create a flexible platform for the future.” said Paul Feng, AdWords product management director.

What are we looking at?

Functionality will remain the same and will in no way affect how campaigns are structured and ran.  The focus is purely on updating the display of the data.  Overviews will be added at the campaign and ad group and ad levels along with at-a-glance view of the performance.  A secondary navigation will run parallel to the primary, now simplified, navigation.

Relevancy is also working its way into the redesign.  For example, a “keywords” tab won’t display if you’re looking at a campaign that doesn't have keywords; a “video” tab won’t display if you’re not running a video.  The goal is to keep it simple and relevant and focus on a B2B environment.  A familiar “three-dot” icon is displayed for the overflow of information that can be applied to tables and charts.

When is this happening?

Google plans on introducing a small amount of advertisers to the new redesign features that are already built as early as today, Tuesday, March 29th, 2016.  Over the course of the next 12-18 months, the redesign will work its way to another handful of select advertisers of all sizes, for testing and feedback.  Feng says the redesign completion goal is by the end of 2017.  While there is no official beta testing, the plan is to have a multitude of advertisers introduced to the update for feedback purposes.

Take Control Of Your PPC!

Are you ready for AdWords to get a facelift?  Are you open to change?  What features would you like to see in the redesign?

If you want to “talk shop” with us about AdWords or have your own redesign project you’d like to take on, contact us today!

Posted In: SEO and Search Marketing, The OMG Collective