What happened to Google+?

https://www.omahamediagroup.com/images/uploads/monster_gallery/Omaha-Media-Group-Black.jpg
2018 November 09
by The Creative Monsters 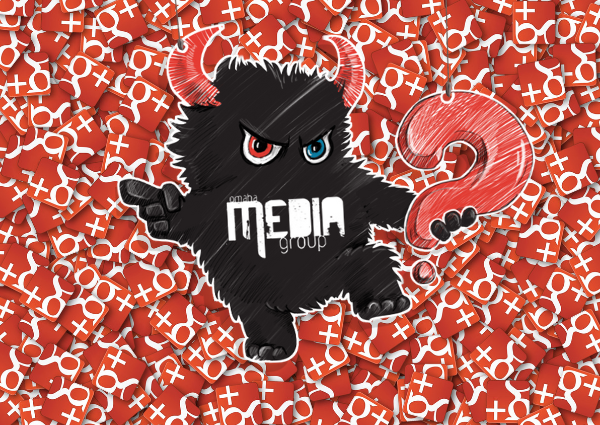 We know what you’re thinking. You didn’t realize the social platform, Google+, was still relevant. You’re right. On a consumer-level, it never really was relevant. Ninety percent of Google+ sessions were less than five second.

However, on the business end of Google+, it’s quite relevant. But we’ll get into that later.

Google+ is the social network developed by Google and inspired by other platforms like Facebook and MySpace. Google+ attempted to be different than other platforms by being more transparent in your interactions.

Why did Google+ fail?

Let it be known, we love Google. A “define the relationship” kind of love for Google. However, Google has always designed their products for Googlers first and human-users second. Former Google employees even said the platform was designed to solve the company’s own problems rather than connecting with others and designing for users.

A security bug allowed third-party developers the access to profile data of Google plus users since 2015. Unfortunately, this wasn’t discovered and patched until March of 2018, and worse yet, the breach was kept hush-hush.

The decision to remain silent about the data breach of 496,951 users came after Facebook was in the spotlight for the Cambridge Analytica scandal. While Google+ was already a stark place, it’s still a large liability for the company.

On October 8th, 2018 Google’s parent company, Alphabet Inc. announced that it would be shutting down Google+ for good. Unsurprisingly, Google+ opted to shut down the platform based on its unengaged user base and data breach. The social platform will come to a complete end by August of 2019.

Fortunately, the enterprise version of Google+ was safe from the 2015 data breach and will remain intact.  Why does this matter? The Google+ version for corporate businesses offers SEO benefits.

And shares or +1s on your Google+ posts are considered social media signals, which are part of Google’s search algorithm. This means improved local SEO, brand recognition, increased authority and online visibility.

Google+ hasn’t exactly been a success story, but we appreciate their effort. If you have a personal page on the platform, expect it to be going away very soon. If you have a business page, we say, keep at it!

Did you have Google+?

What did you think of the platform?