Social Media Day: How much time do we spend on social media in 2021?

https://www.omahamediagroup.com/images/uploads/monster_gallery/Omaha-Media-Group-Black.jpg
2021 July 02
by The Creative Monsters 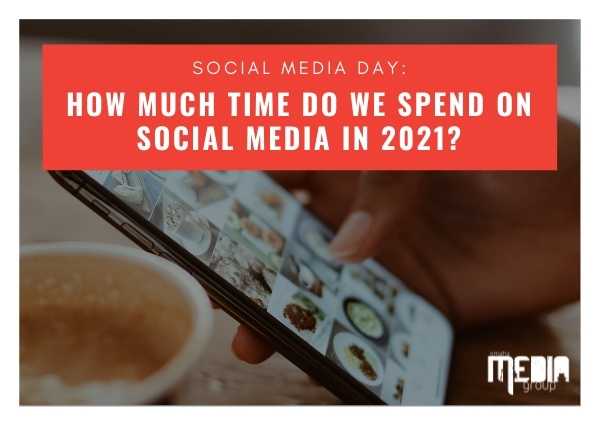 The history of social media

Some researchers state that social media had it starts with the telegraph! The telegraph has its roots in the 19th century and provided the first way to communicate with others at long distances. The reason why it is can be credited to the first “social media” platform out there is because of its morse code.

We wonder what the 19th-century version of “lol” was on the telegraph! While it isn’t the type of social media platform we would consider today, but for its time, it was the first of its kind. 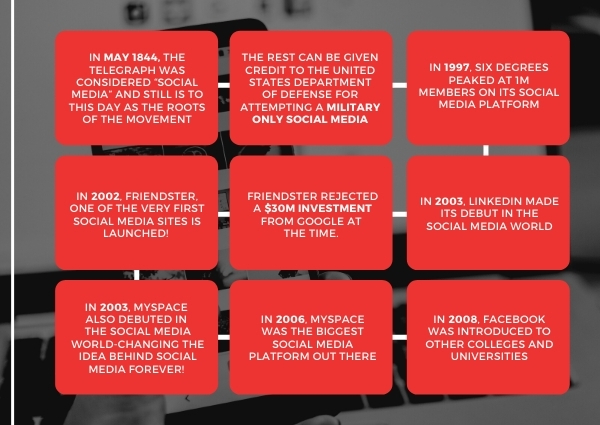 As MySpace faded out and Facebook became the reigning champion, what social media platforms are the most popular and how much time do we spend on them?

How much time are we spending on social media in general?

Before breaking down the average time we are spending on social media by social platforms, it is important to acknowledge that we spend a lot of time as a collective on social media.

Surprisingly, the United States is not the country with the highest social media usage, the country that takes the first place spot is the Philippines. Those in the Philippines are averaging almost four hours a day, while in the U.S., the average is a bit over two hours!

During the COVID-19 pandemic, the average amount of time spent on social media increased by 81 percent of people saying they were spending more time on social media than before! How much time do you spend on social media? What about each platform below?

As one client calls it, “space-book” is the largest social media platform out there with nearly three billion  users around the world. It is crazy to imagine that in 2008, when it was in its first stages, there were less than 500 users total.

Now, how would we tell anyone what we had for dinner? What generations uses Facebook the most? The generations rank from Baby Boomers to Gen X to Millennials with each generation using Facebook for its different reasons.

Gen X is using Facebook to follow brands and catch up with friends and family! It is estimated that Gen Xers use social media more for promotions, deals and sales versus their Baby Boomer parents.

You could say that Facebook is important for each of these generations, but for each one, the significance of the importance is a bit different and good for companies using social media marketing!

The average adult is spending a minimum of 30 minutes a day on Instagram, and while that seems so very small, that is 30 minutes on Instagram alone. The time spent on Instagram has doubled in just two years, with the average being 15 minutes in 2019.

While YouTube is not typically considered a social media platform, it consums a large portion of user’s online usage. Gen X is traditionally a generation that is overlooked, but with Facebook as their top social media and YouTube at their second, this generation needs an omnichannel marketing strategy that interchangeable with each platform!

And at the same time, Millennials and Gen Z trail behind with watching their favorite YouTubers and Influencers raving or ranting about products and companies!

In honor of Social Media Day, our experts had to put TikTok into the mix. While it is the youngest social media platform on this list, it is one that has snuck its way into our lives and hearts! The easily consumable content that is extremely relatable is a shoein for all generations!

Social media allows for companies and consumers alike to engage and create connections with one another, and for each generation, their consumption of social media looks a bit different. The future of social media is unknown as always, but one thing is for sure, it isn’t going anywhere anytime soon! Happy Social Media Day!

Don’t wait for another Social Media Day to get started.